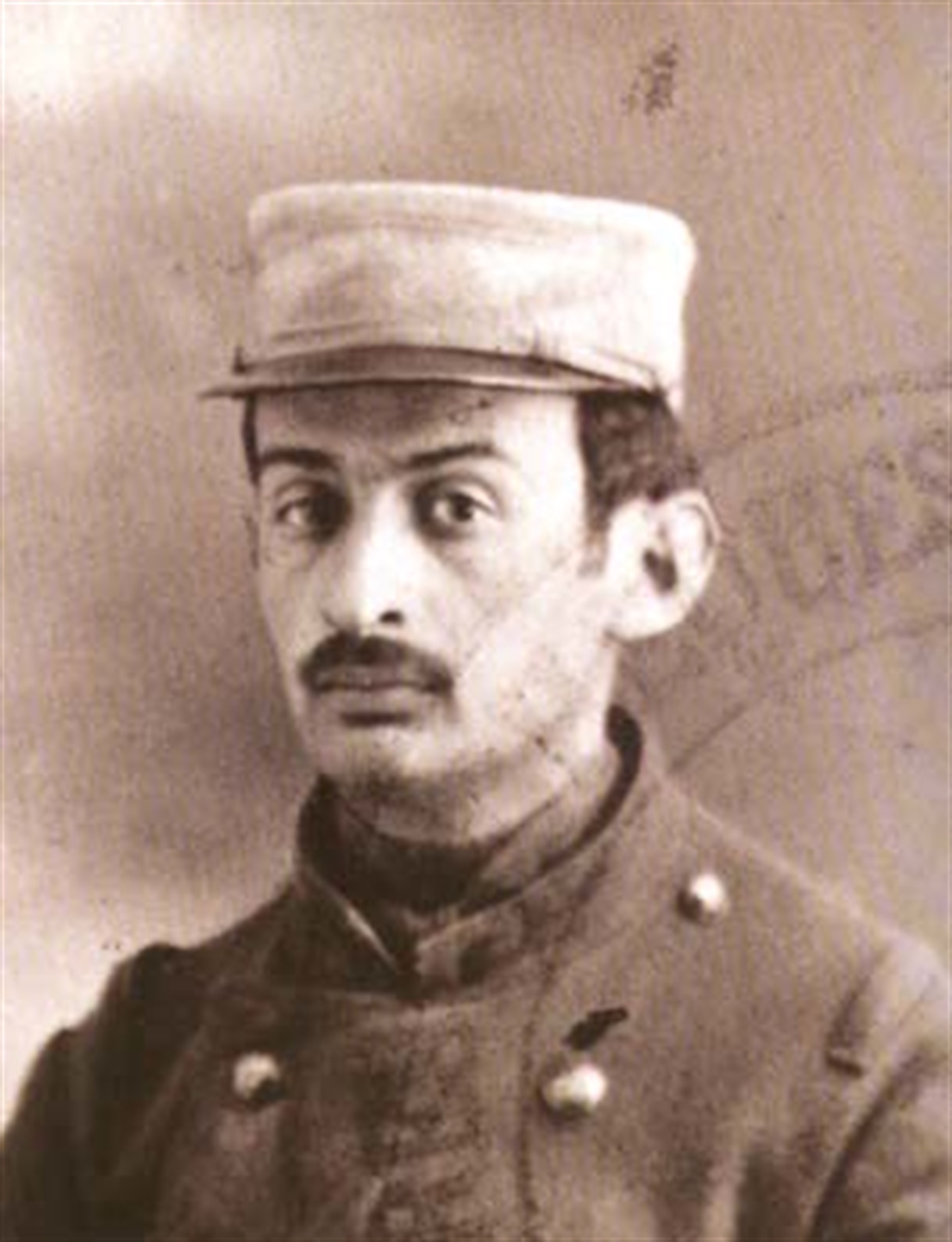 Otto Gutfreund was an important Czech Cubist sculptor and was the first art world member to put forth a Cubist sculpture (the first sculpture recognized by art historian Douglas Cooper to be Anxiety, finished in 1911 and premiered in Paris in 1912). Gutfreund was born in Dvůr Králové nad Labem, a small town in the Hradec Králové region of Bohemia in 1889, the forth of five children in the family. In Prague Gutfreund studied at the College of Decorative Arts for three years and then after traveled to Paris where he met Auguste Rodin and studied under Antoine Bourdelle at the Grande Chaumiere Academy. After studying for one year, Gutfreund left and traveled throughout the Netherlands, Great Britain and Belgium, after which he returned to his home country and settled in Prague an educated and influenced successful artist in the making. Gutfreund participated in numerous exhibitions in his home country, Germany and France and held the acquaintance of Juan Gris and Pablo Picasso, to name a few. Gutfreund happened to be in France at the start of WWI and joined the French Foreign Legion; he would fight at battles in the Somme, L’Artois and Champagne regions. After the war, Gutfreund returned to his hometown of Dvůr Králové nad Labem and commenced creating and exhibiting artwork. He was then made professor of architectural sculpture in Prague at the Decorative Arts College. On the fateful day of June 2nd 1927 Otto Gutfreund drowned in the Vltava River. He was only 38 years old and at the zenith of his career.

Tomas Garrigue Masaryk, founder and first president of an independent Czechoslovakia, was a remarkable man who stood for democracy and harmony. Under his leadership (1918-1935) Czechoslovakia became t ...

Milan Kundera is the most successful and translated author to have come out of the Czech lands. Residing in France since 1975, Kundera hardly ever visits the Czech Republic and his overseas novels in ...

Alfons Mucha’s images are known throughout the world, whether they are images of Art Nouveau maidens with soft eyes and wind swept hair sitting in sweet contemplation in their idealyic surroundi ...

If you happen to visit Prague today, you will see Kafka’s face plastered all over t-shirts, coffee mugs and posters. He is quite literally Prague’s most famous son. Franz Kafka was born in ...

František Kupka, a Czech painter and graphic artist, was born in the small town of Opočno in eastern Bohemia in 1871. František Kupka is known as one of the pioneers of Abstract Art and Orphism, which ...