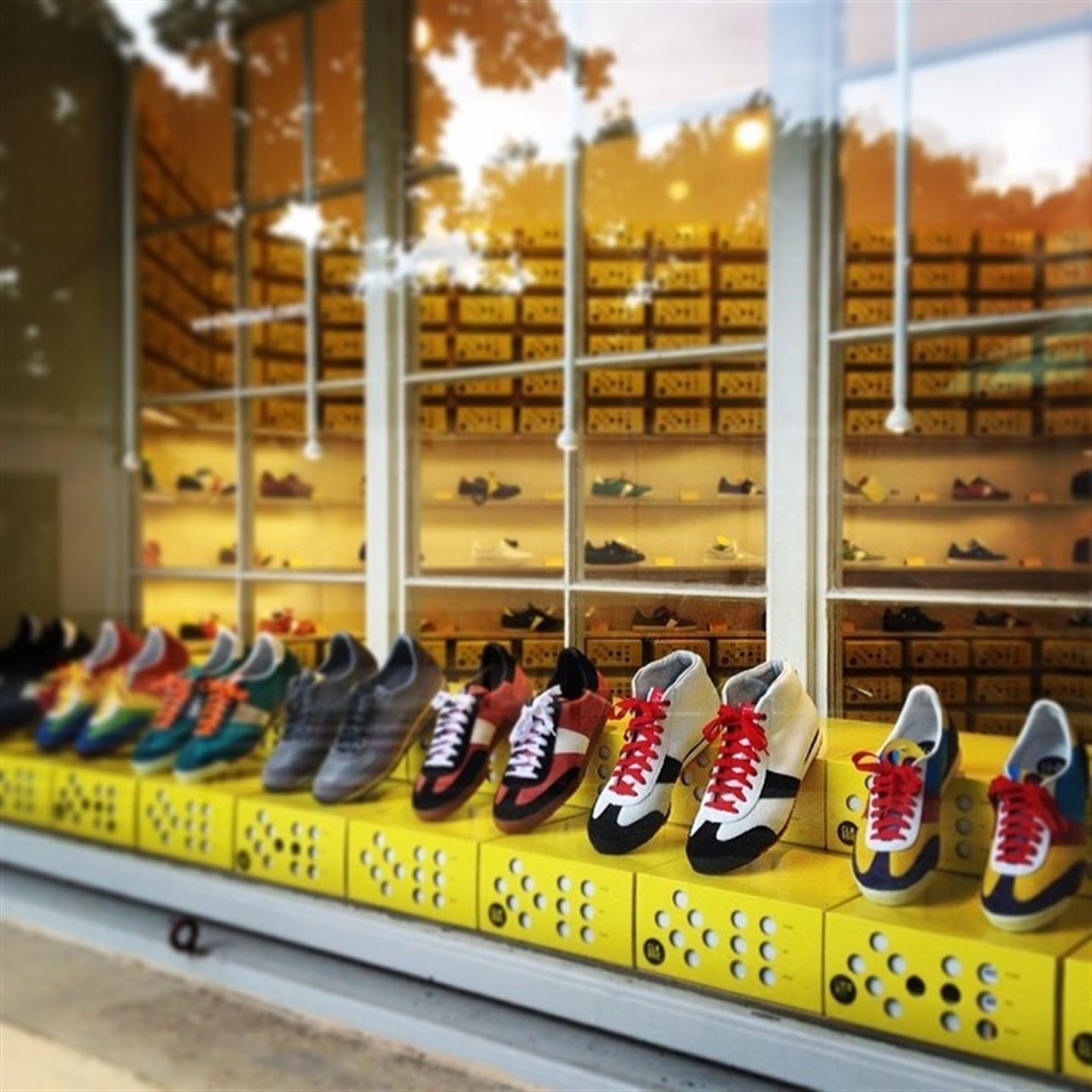 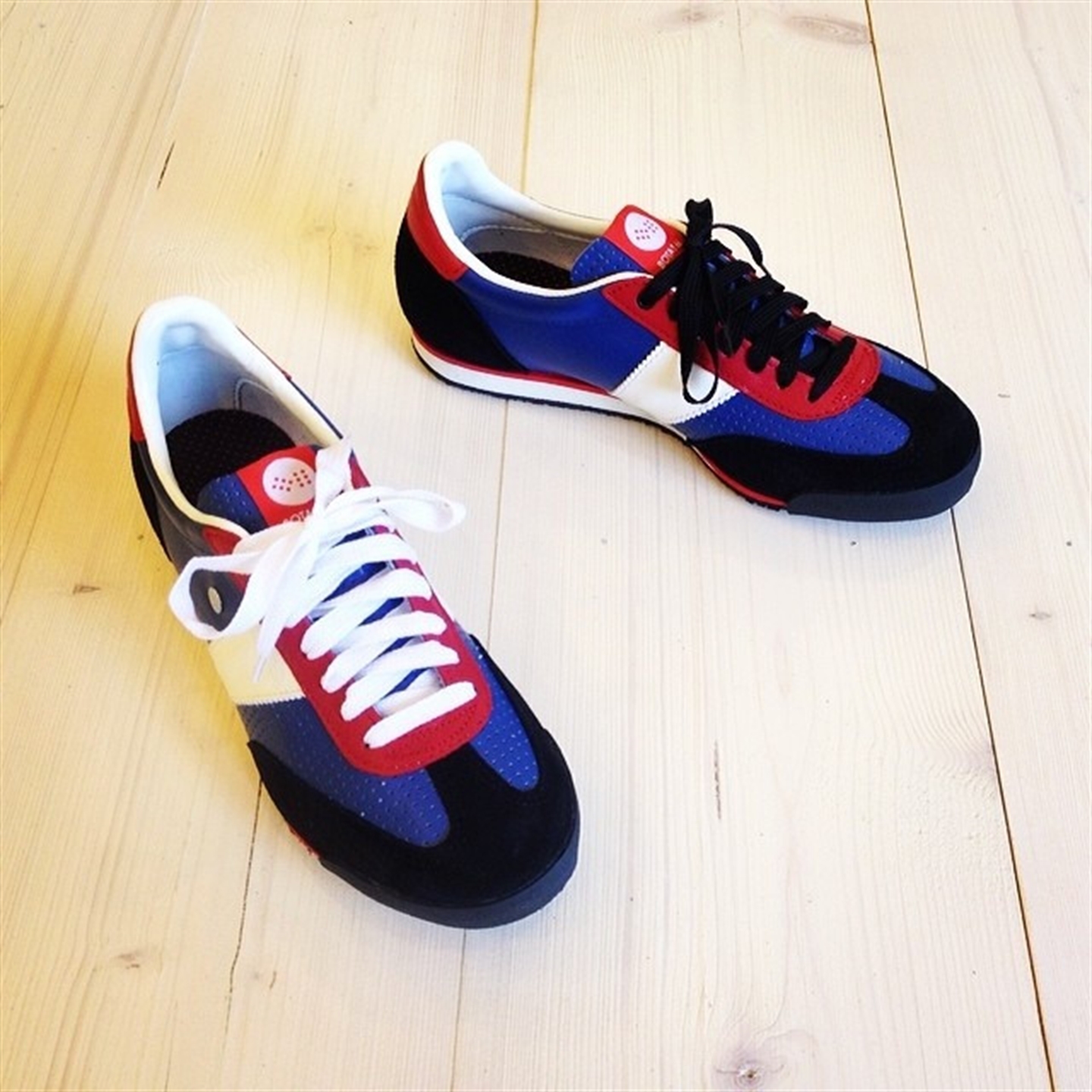 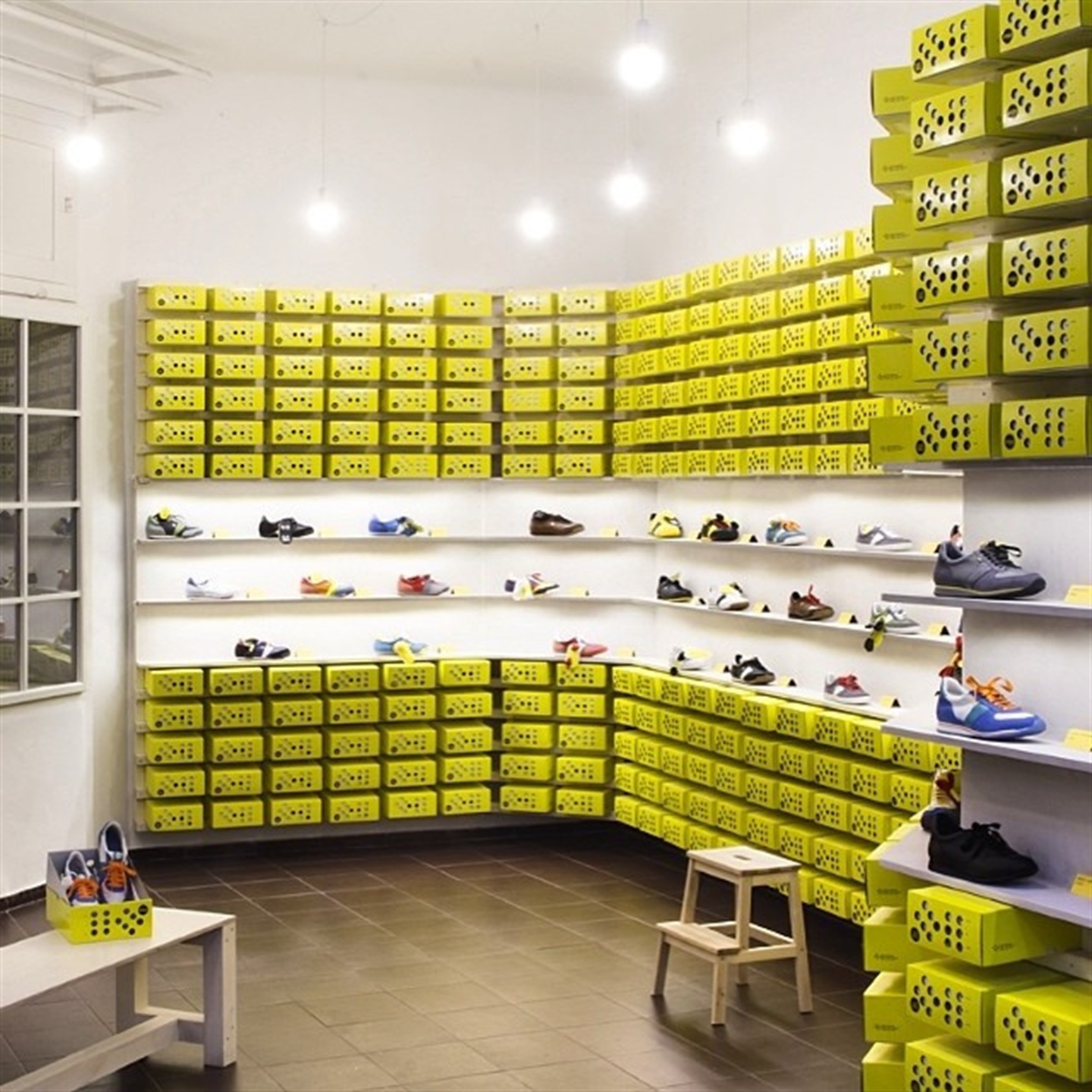 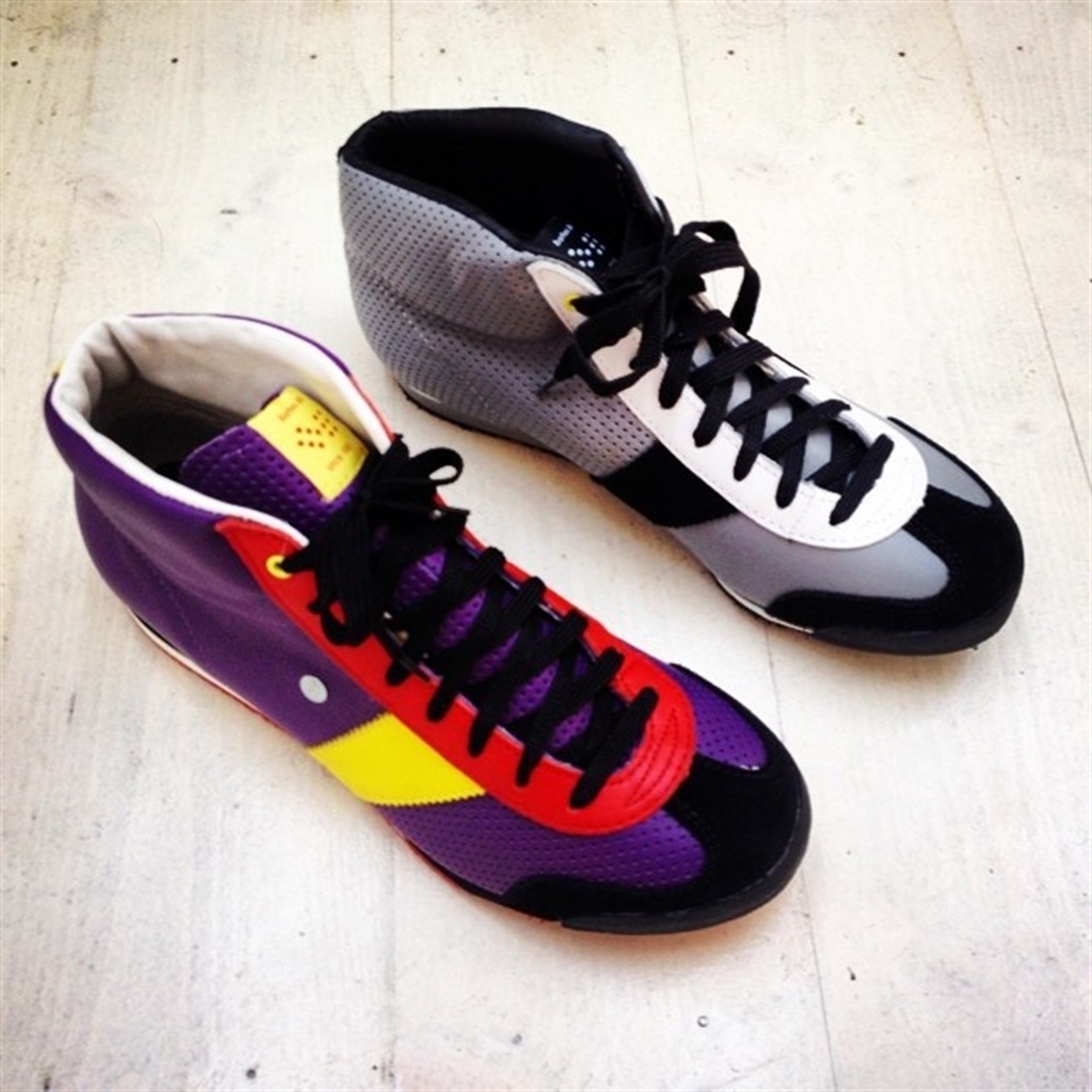 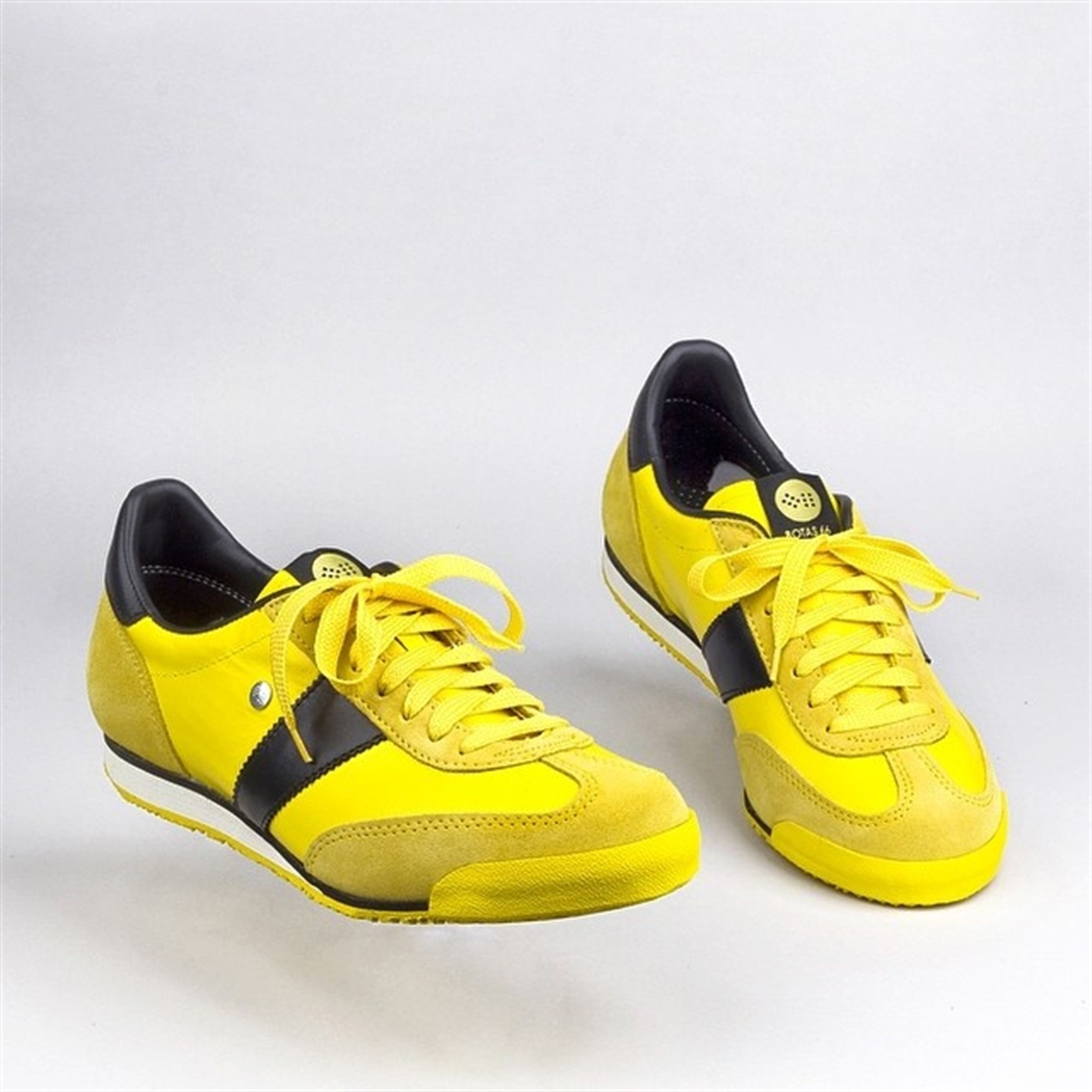 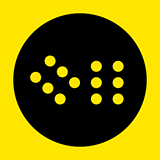 Botas is a traditional Czech brand of sports shoes, which became massively popular in the sixties when its shoes started to be marketed as leisure time shoes. One proof of this enormous popularity is the fact that in the Czech language the word "botasky" is a general word for any sneakers or sports shoes whatsoever. After the fall of the Iron Curtain, the Botas brand was a bit overshadowed by foreign brands, even though the company remained a popular producer of shoes specifically for sports. However, during the last few years things have changed and Botas sneakers are making a powerful comeback thanks to the Botas Classic 66 project. This project originated as the ingenious idea of Jan Kloss and Jakub Korouš, two students of graphic design and visual communication, who as a part of their school project decided to demonstrate how advantageous it could be for a well-established company to cooperate closely with a graphic designer. Thanks to a positive response from the Botas company, the students could realize their project and the result is a hugely successful Botas Classic 66 collection, which received multiple Czech and international awards including the first position in the European design competition ED-Awards, the third position in the prestigious designer competition Czech Grand Design 2008 and an award in the category "The Best Presentation of a Producer" at the Prague Designblok '09 trade fair. Botas shoes, including the Classic 66 collection, are available at the Botas design shop in Prague 3.

Located in various Prague locations, and known throughout Europe for making affordable quality shoes, is the shoe company Baťa. Baťa was founded by the Henry Ford of Eastern Europe, Tomáš Baťa who est ...

Vagabond Shoes, a popular and quality shoe brand based in Sweden has numerous locations throughout Prague. The Vagabond Shoe Company dates back to the late 1960s, a time of student demonstrations and ...

With stores conveniently located throughout Prague, you will be sure to run into a DESTROY fashion shoe store while shopping in the bustling capital of Prague. DESTROY specializes in cool fashion foot ...

Conveniently located throughout Prague's modern shopping malls is Office Shoes, a popular chain store originating in England. Office Shoes carries the top names in the shoe world and has become a welc ...