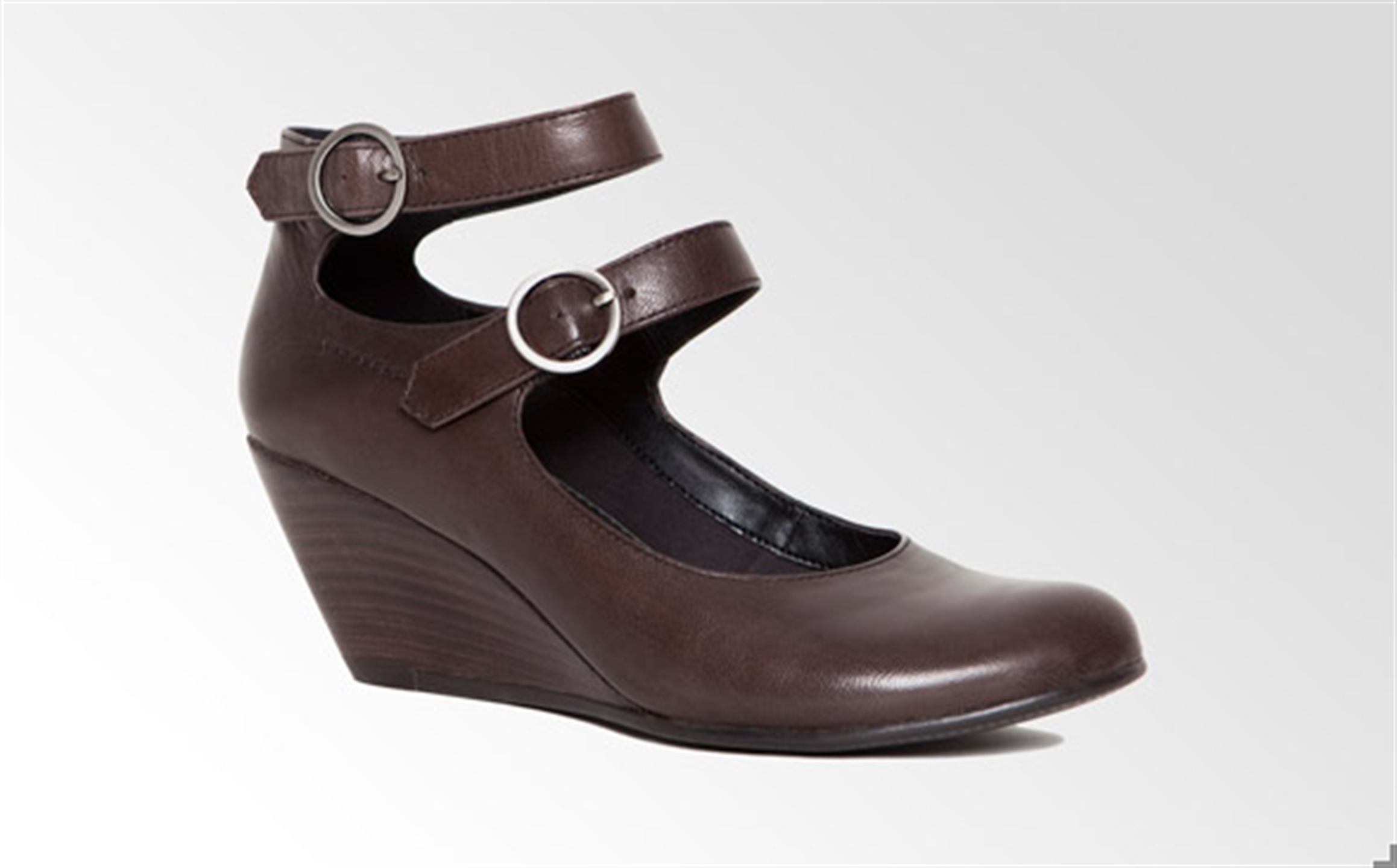 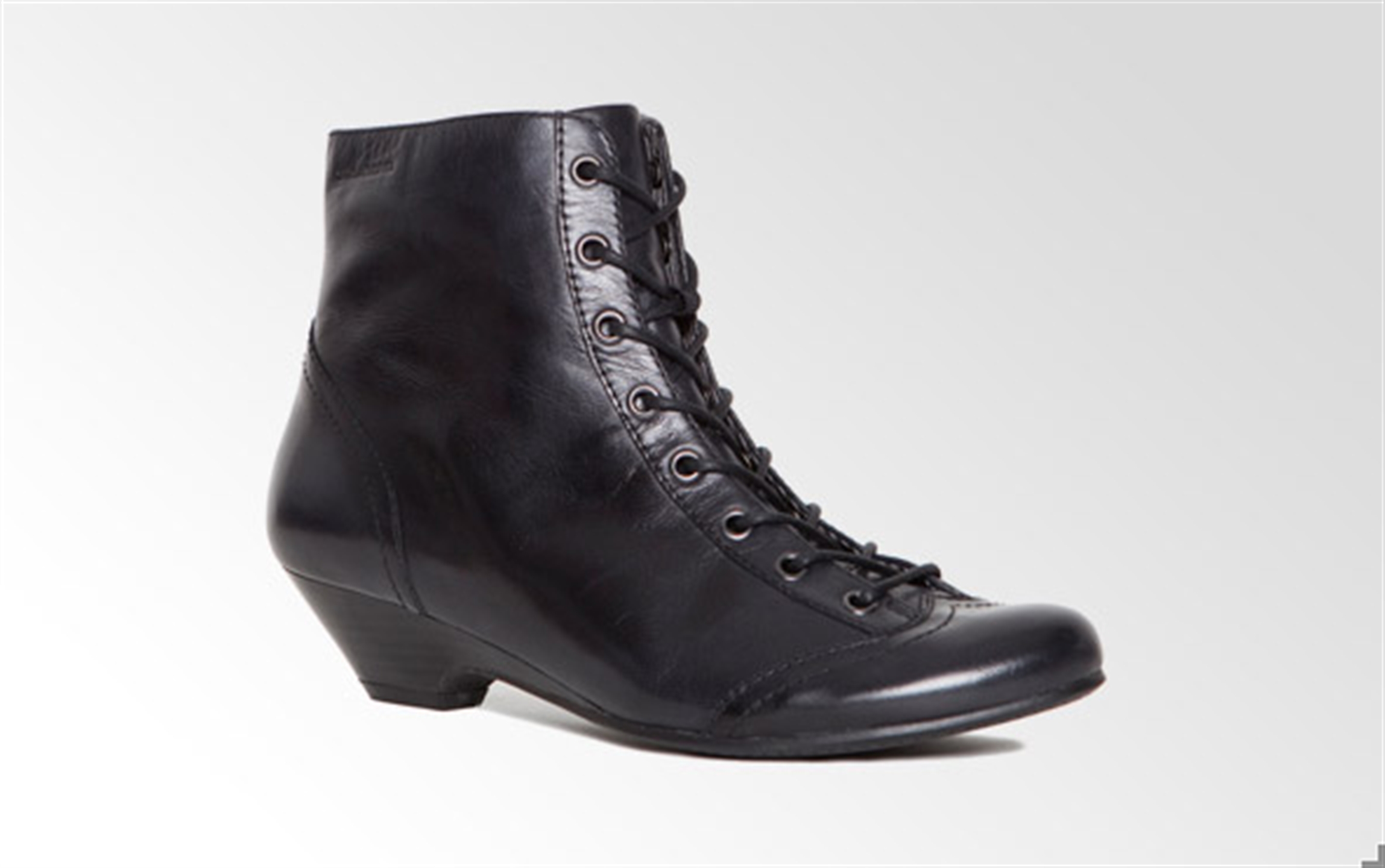 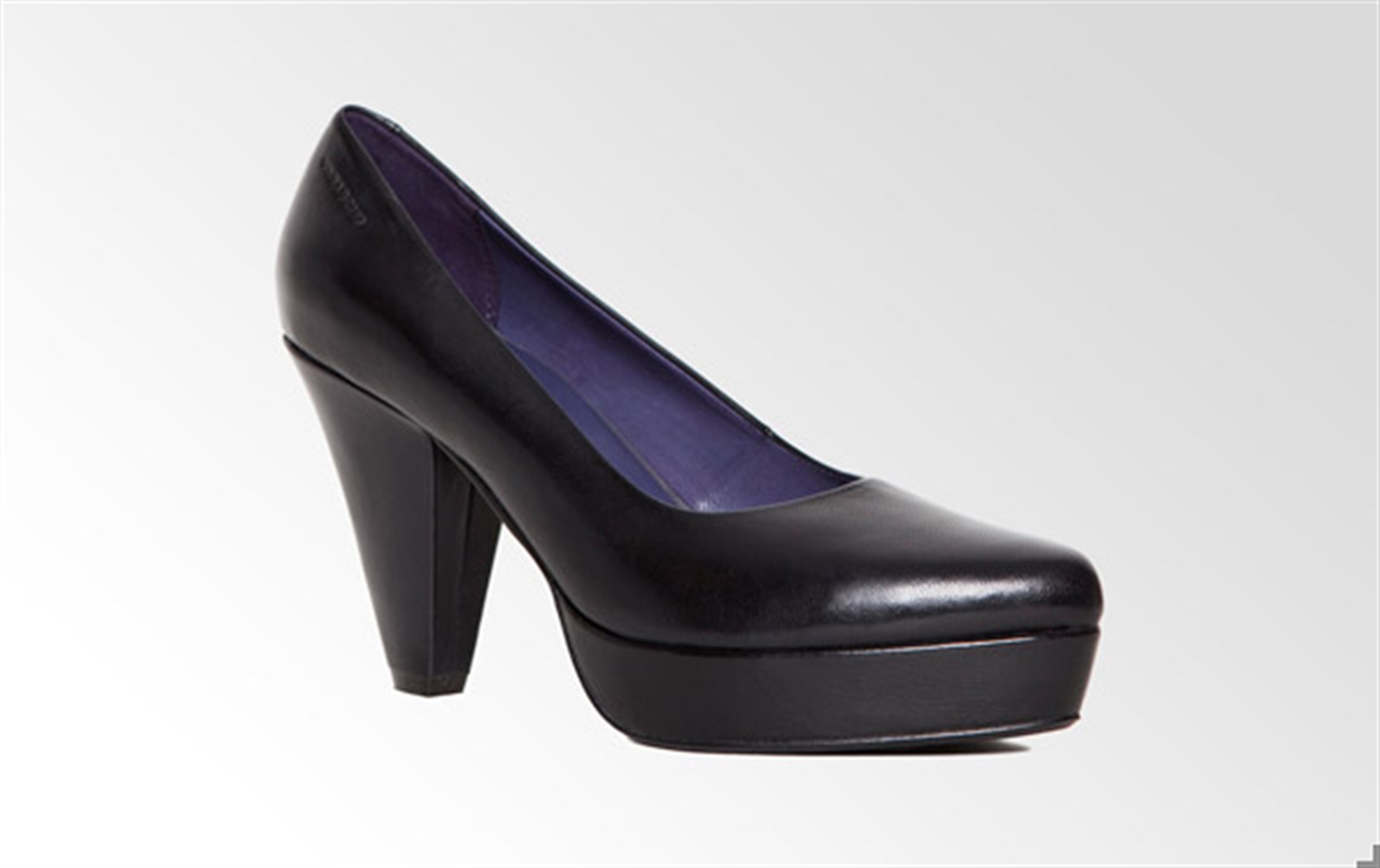 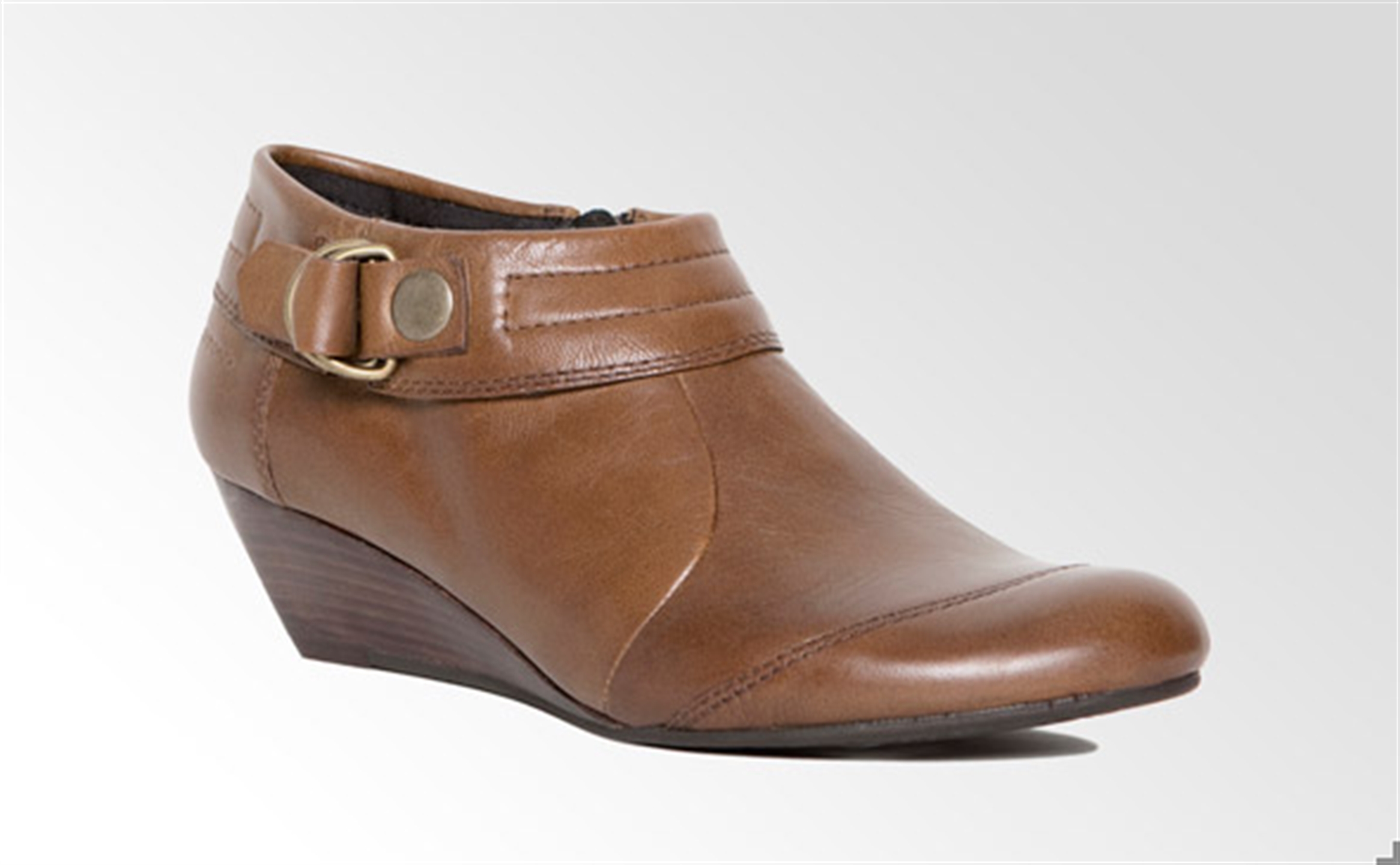 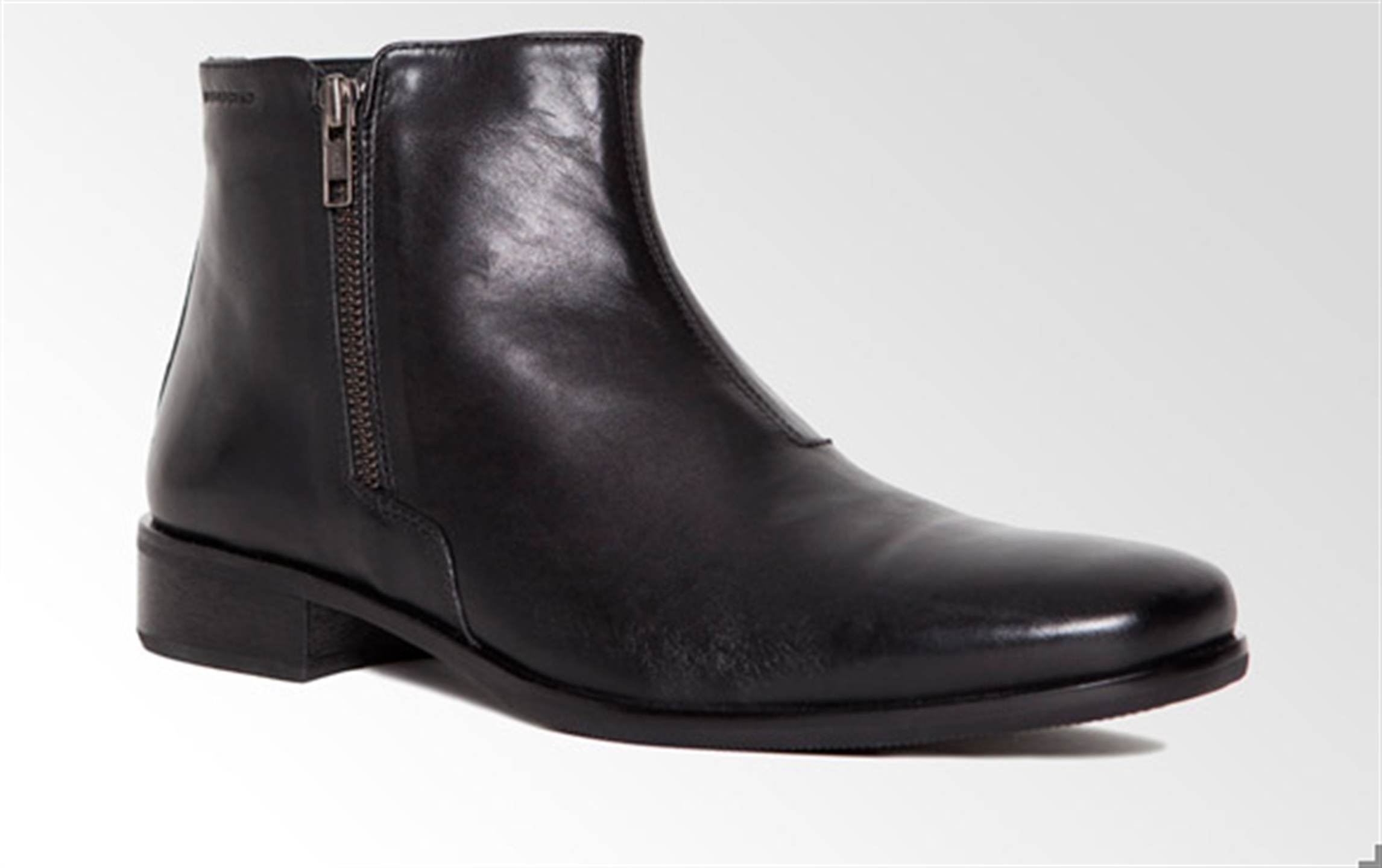 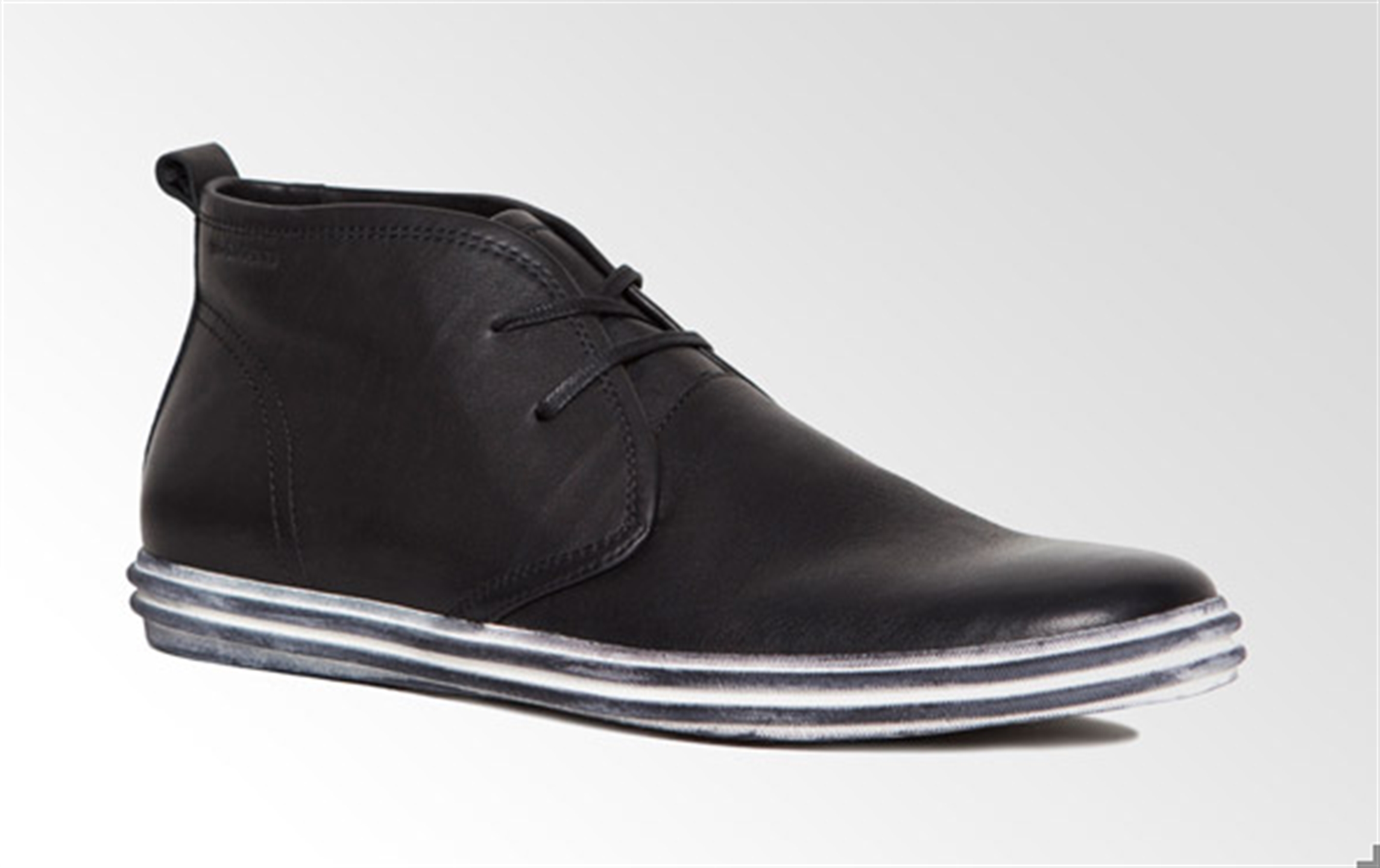 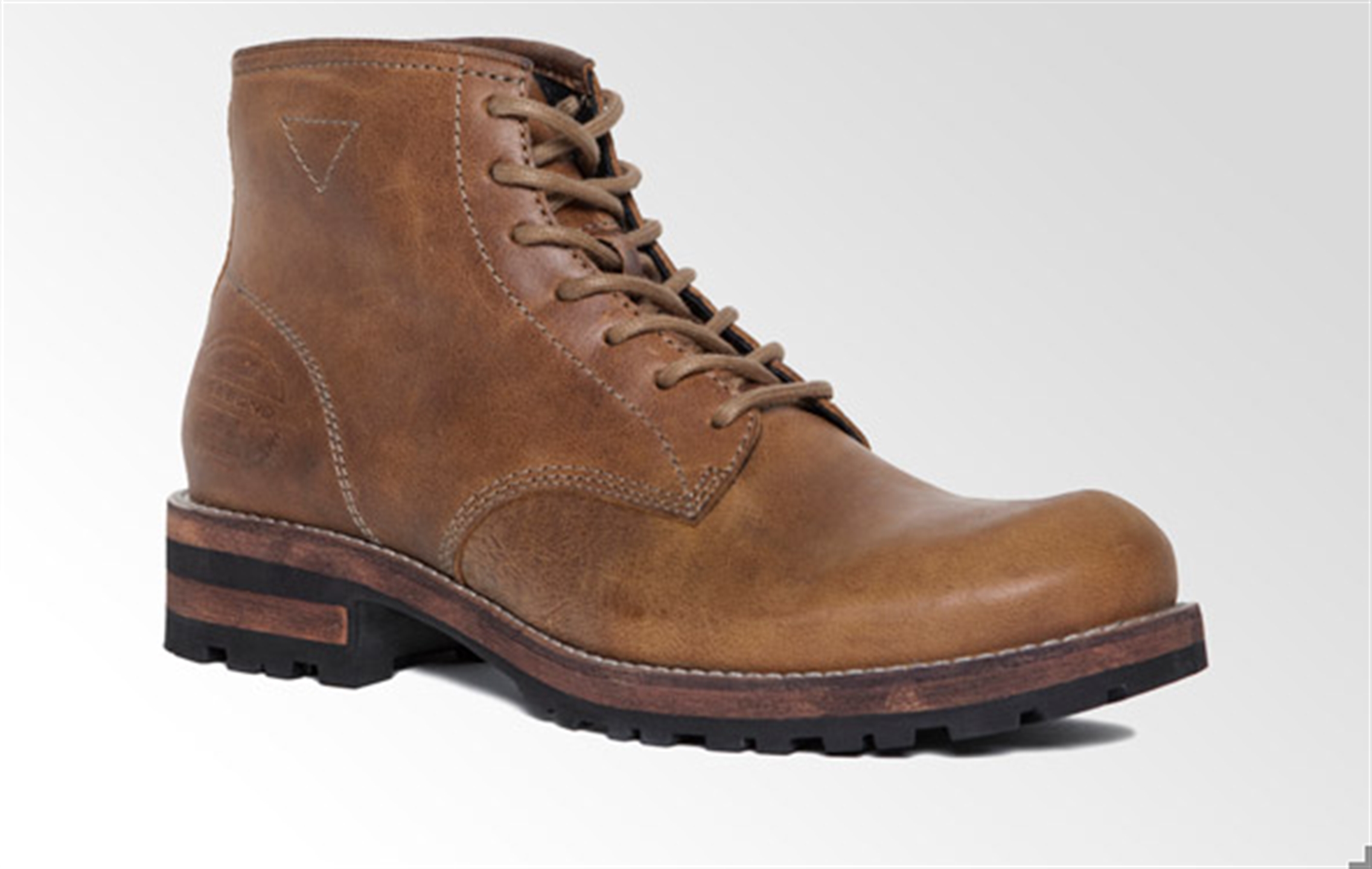 Vagabond Shoes, a popular and quality shoe brand based in Sweden has numerous locations throughout Prague. The Vagabond Shoe Company dates back to the late 1960s, a time of student demonstrations and revolutions, a time when anything was possible. In the late 60s the company produced shoes for men and was based in Italy. A lot has changed with the Vagabond Company since their humble beginnings in Italy. In the mid 90s Vagabond move back to its homeland of Sweden to set up a spacious full workshop where the company’s designers can work on prototypes, ensuring that every part of the shoe is produced in Sweden. Not only does this secure the quality of the make of each shoe, but also secures the original design that Vagabond holds over the shoe fashion market. Today Vagabond distributes about 2 million pairs of shoes for men and women in 30 countries around the world including the Czech Republic. For everyday shoe fashion with a twist combining unique design and quality production, Vagabond is where it’s at in the world of shoes. You can find Vagabond stores throughout Prague and as well in Brno, Olomouc and Plzen.

Located in various Prague locations, and known throughout Europe for making affordable quality shoes, is the shoe company Baťa. Baťa was founded by the Henry Ford of Eastern Europe, Tomáš Baťa who est ...

With stores conveniently located throughout Prague, you will be sure to run into a DESTROY fashion shoe store while shopping in the bustling capital of Prague. DESTROY specializes in cool fashion foot ...

Conveniently located throughout Prague's modern shopping malls is Office Shoes, a popular chain store originating in England. Office Shoes carries the top names in the shoe world and has become a welc ...

With various shopping locations throughout Prague, you will not have to travel far to find a Salamander shoe shop. Salamander, a German shoe company dates back to 1904 when Jakob Sigle, a 23-year-old ...