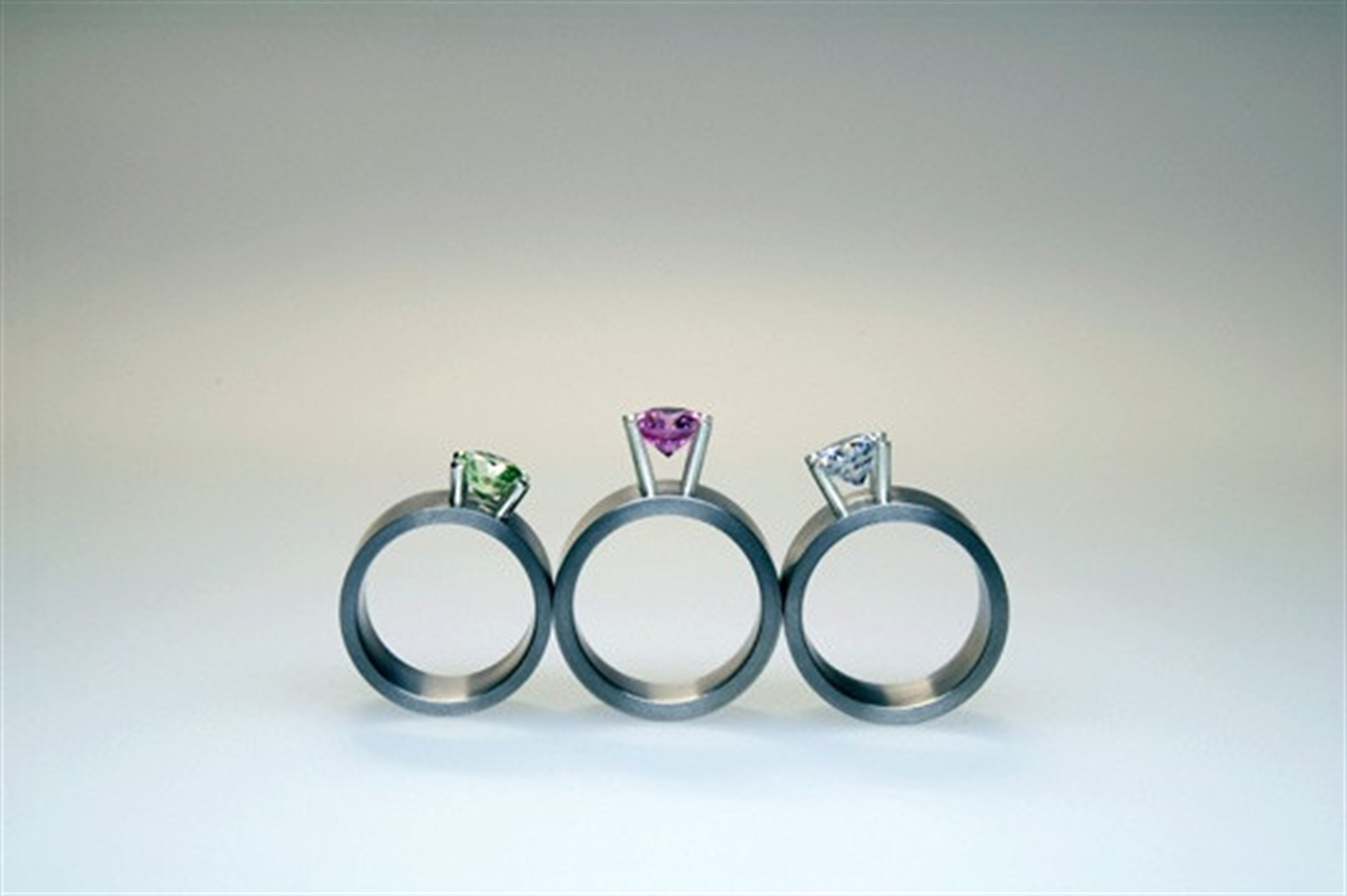 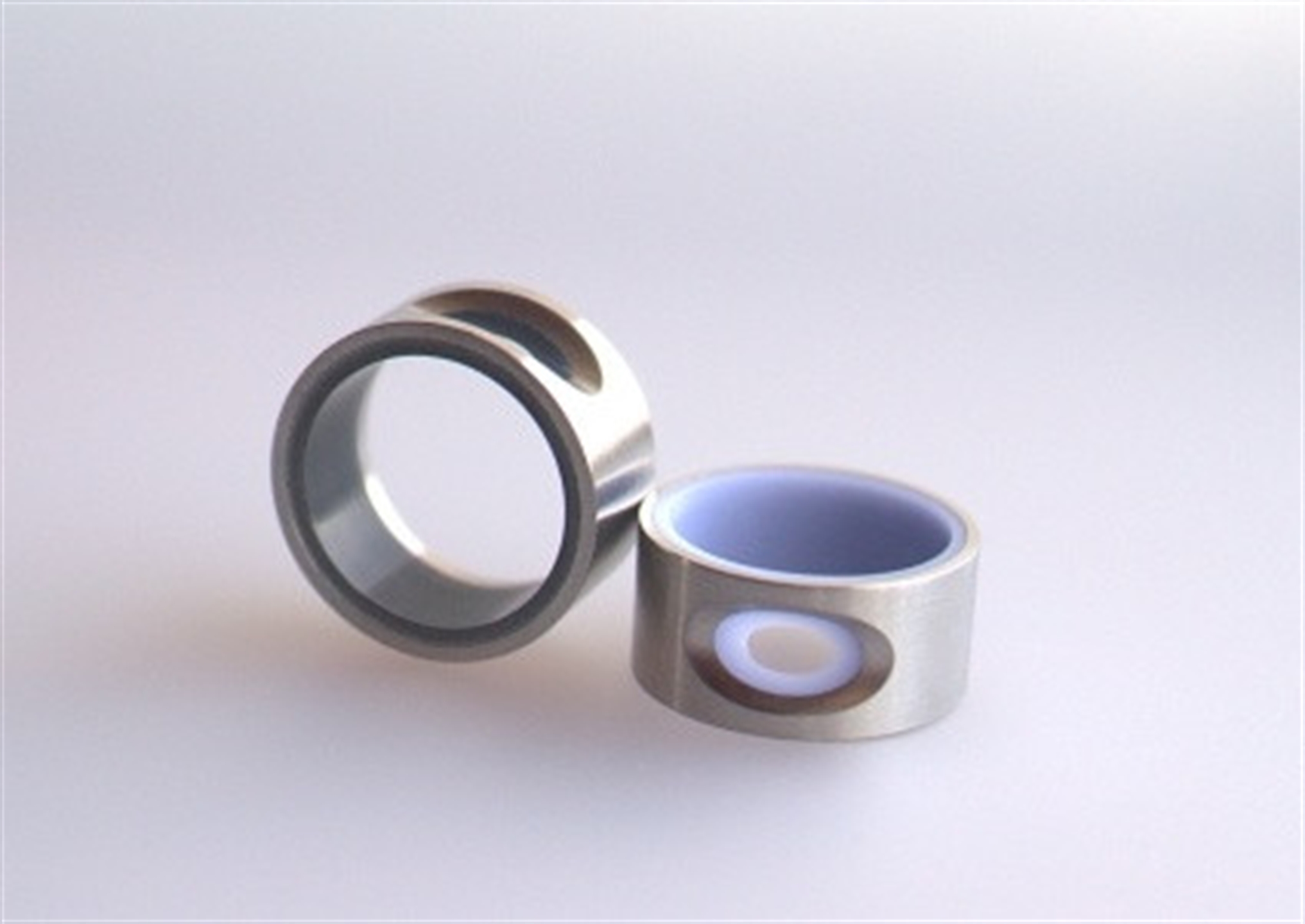 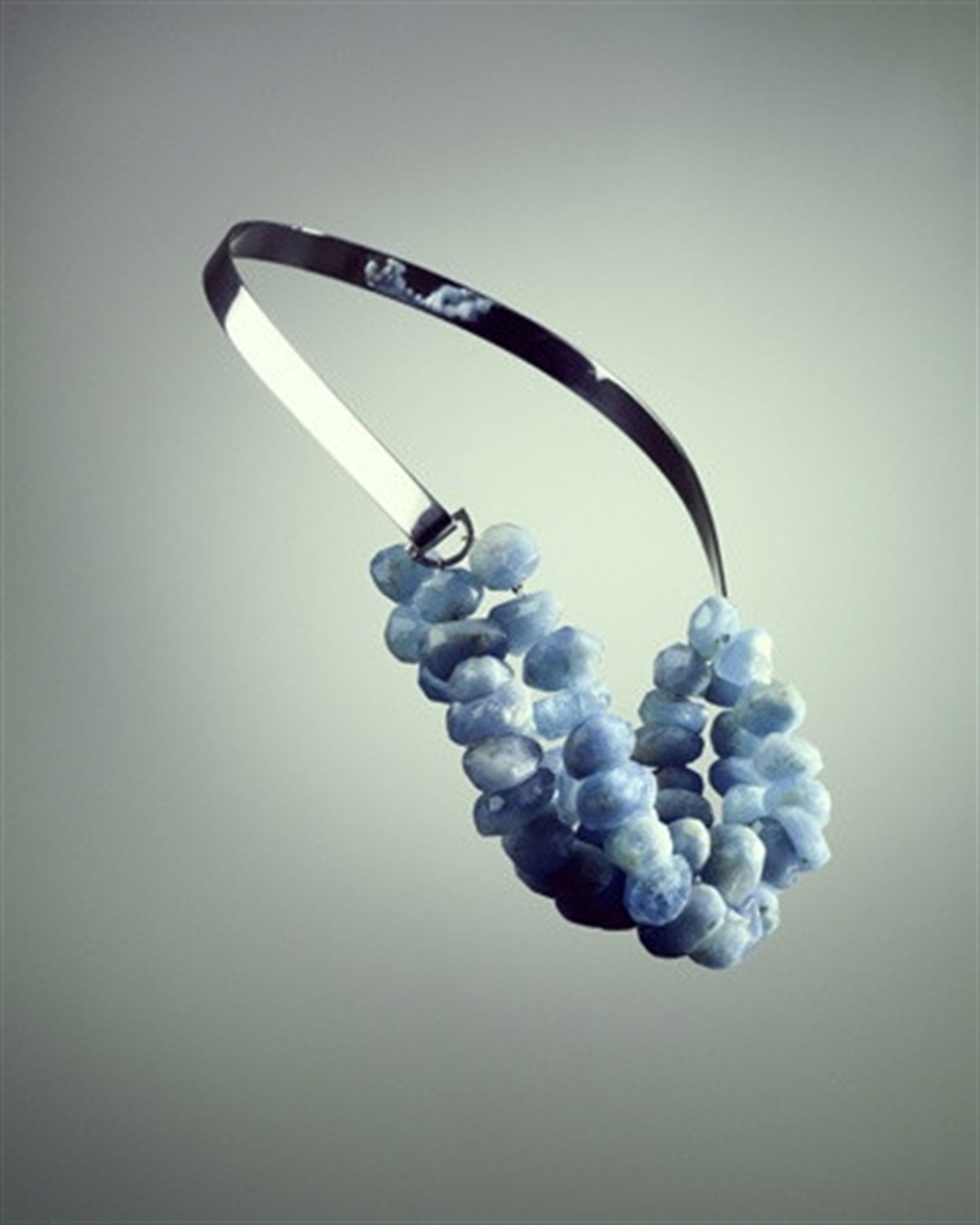 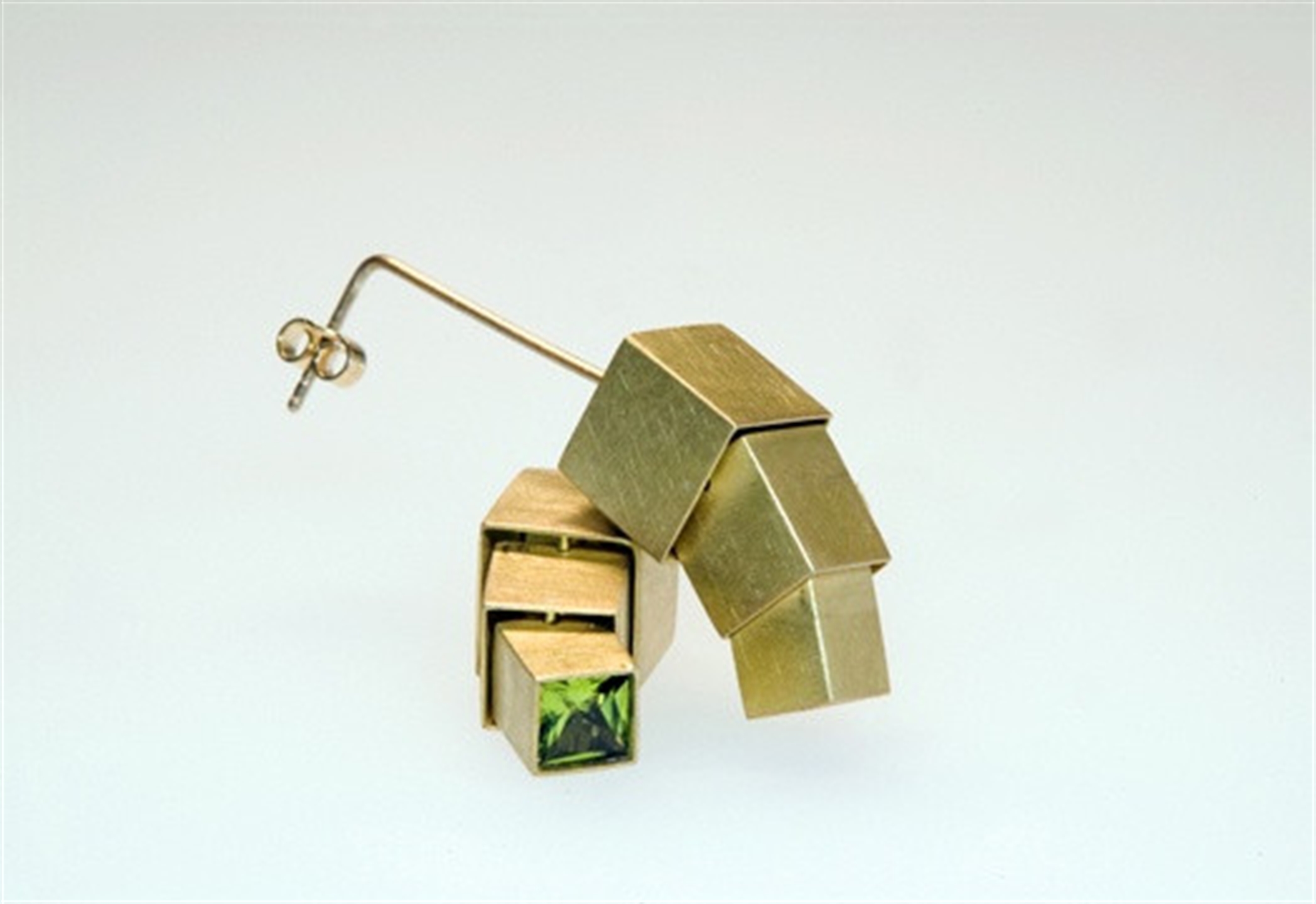 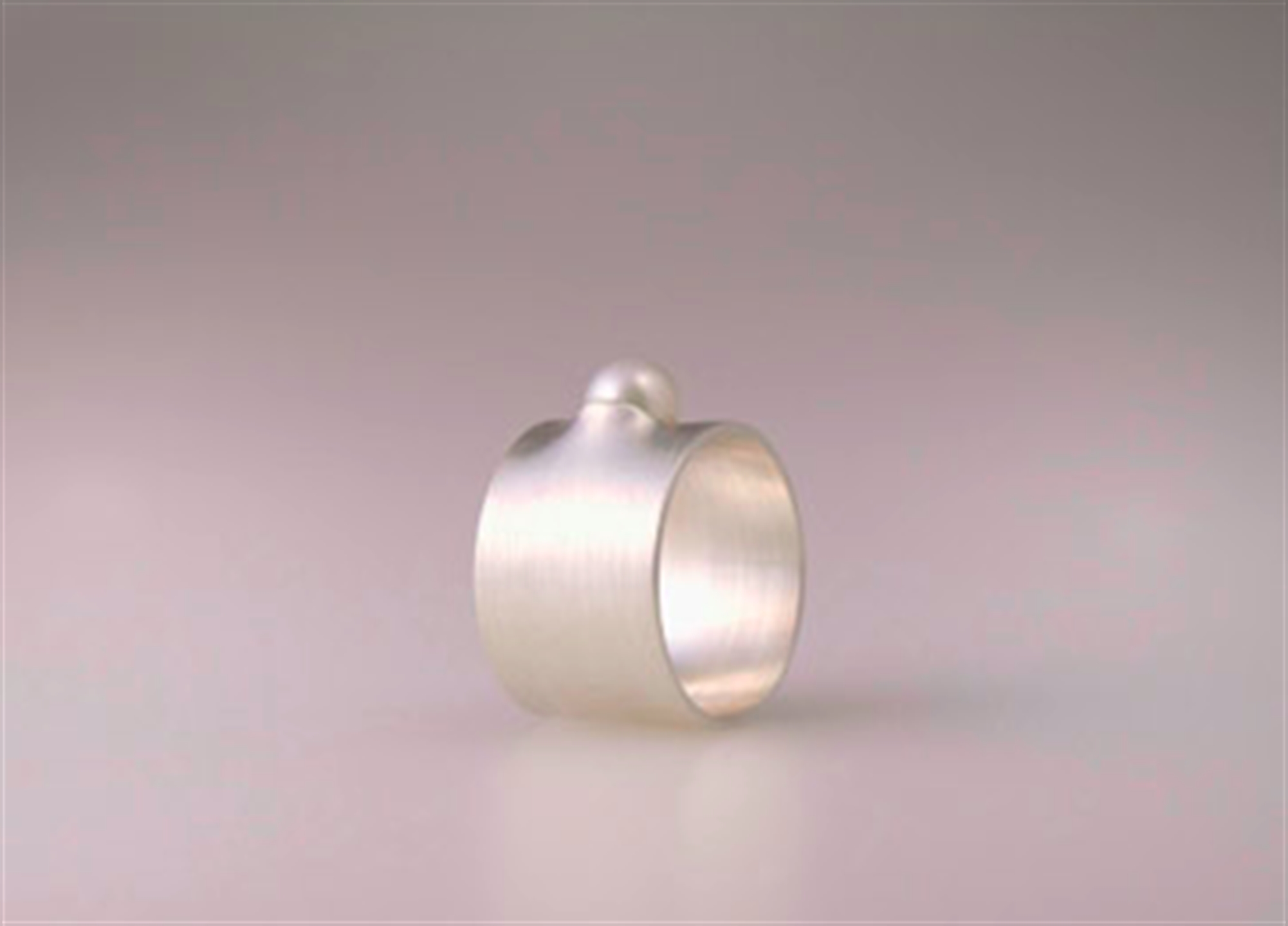 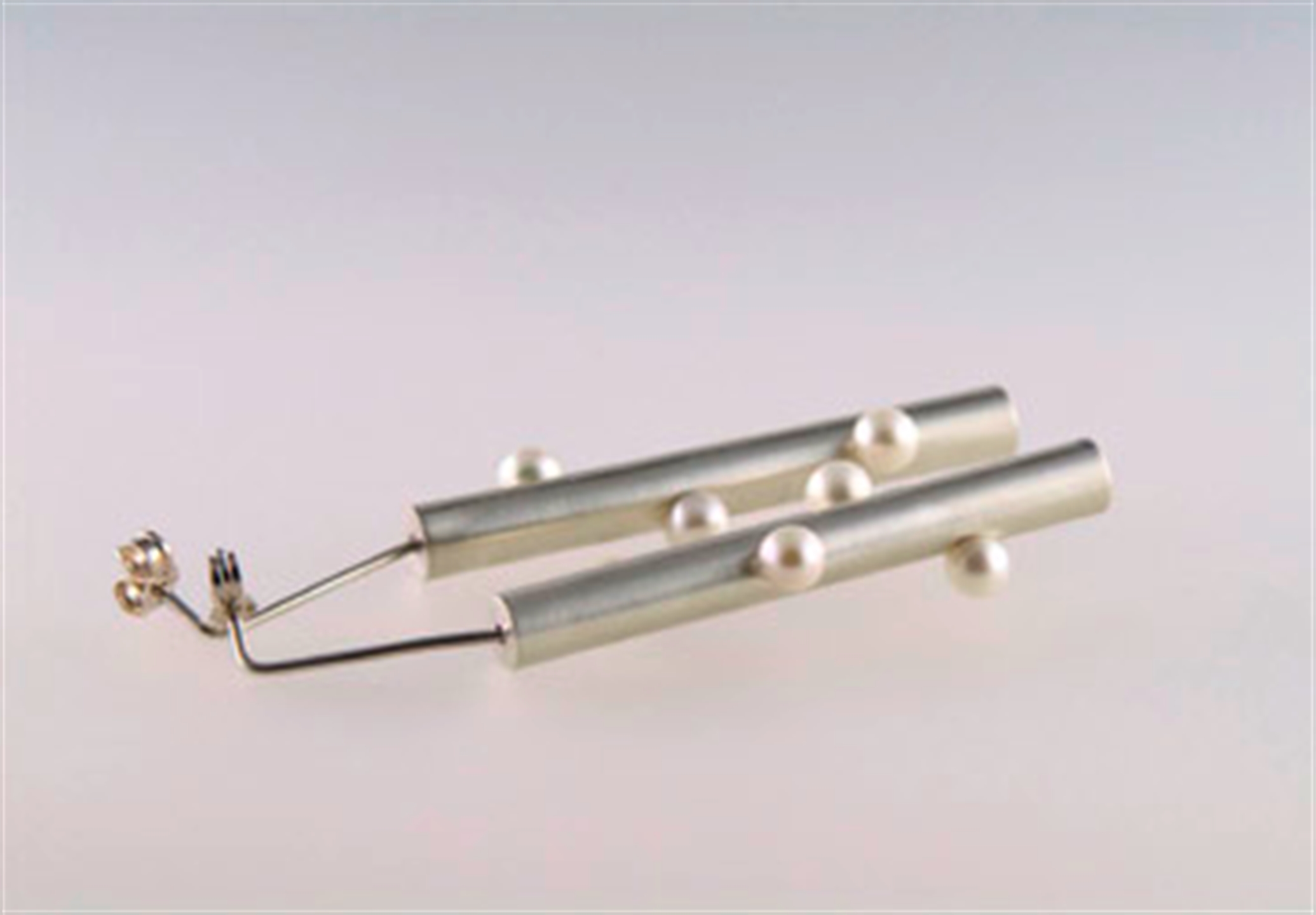 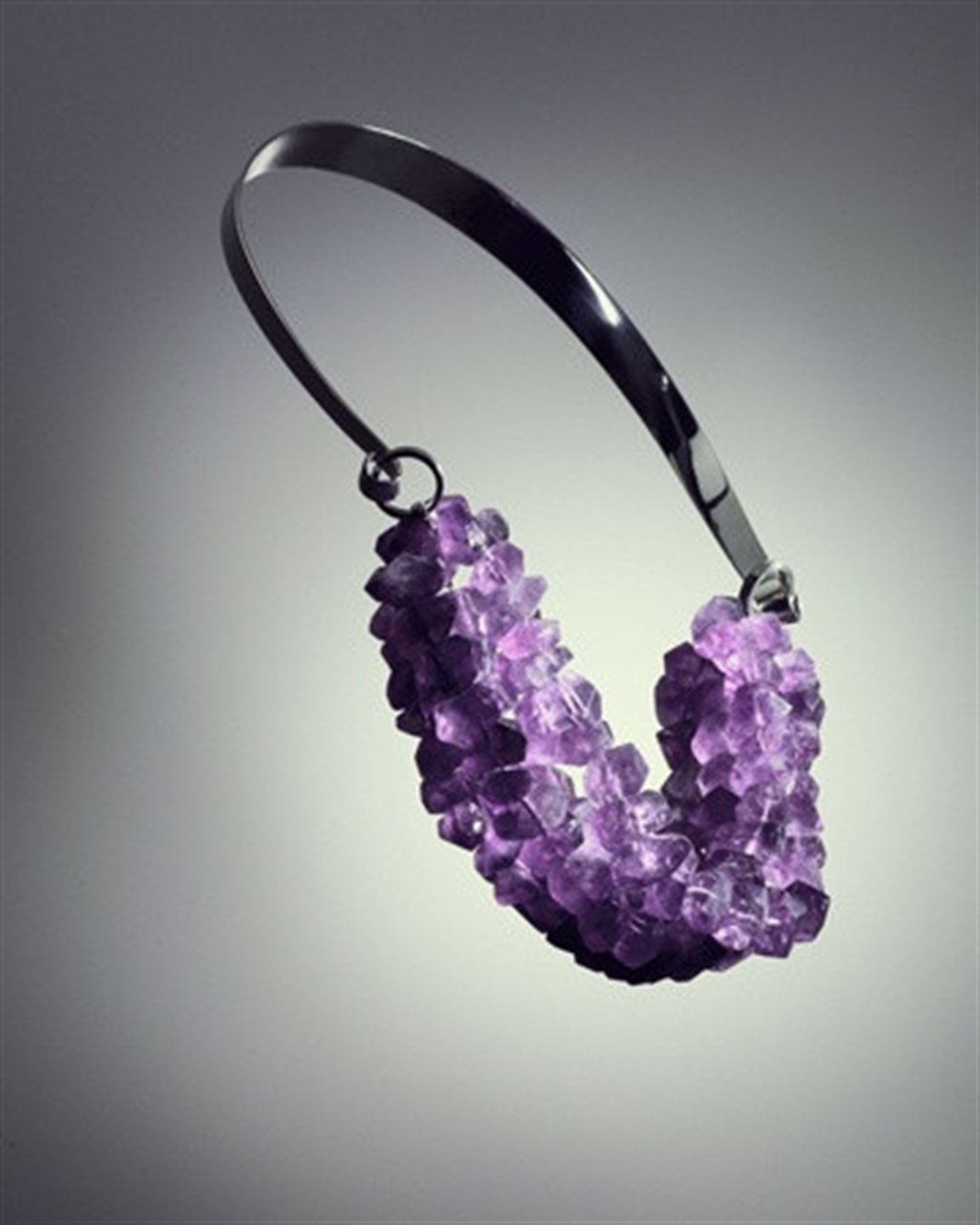 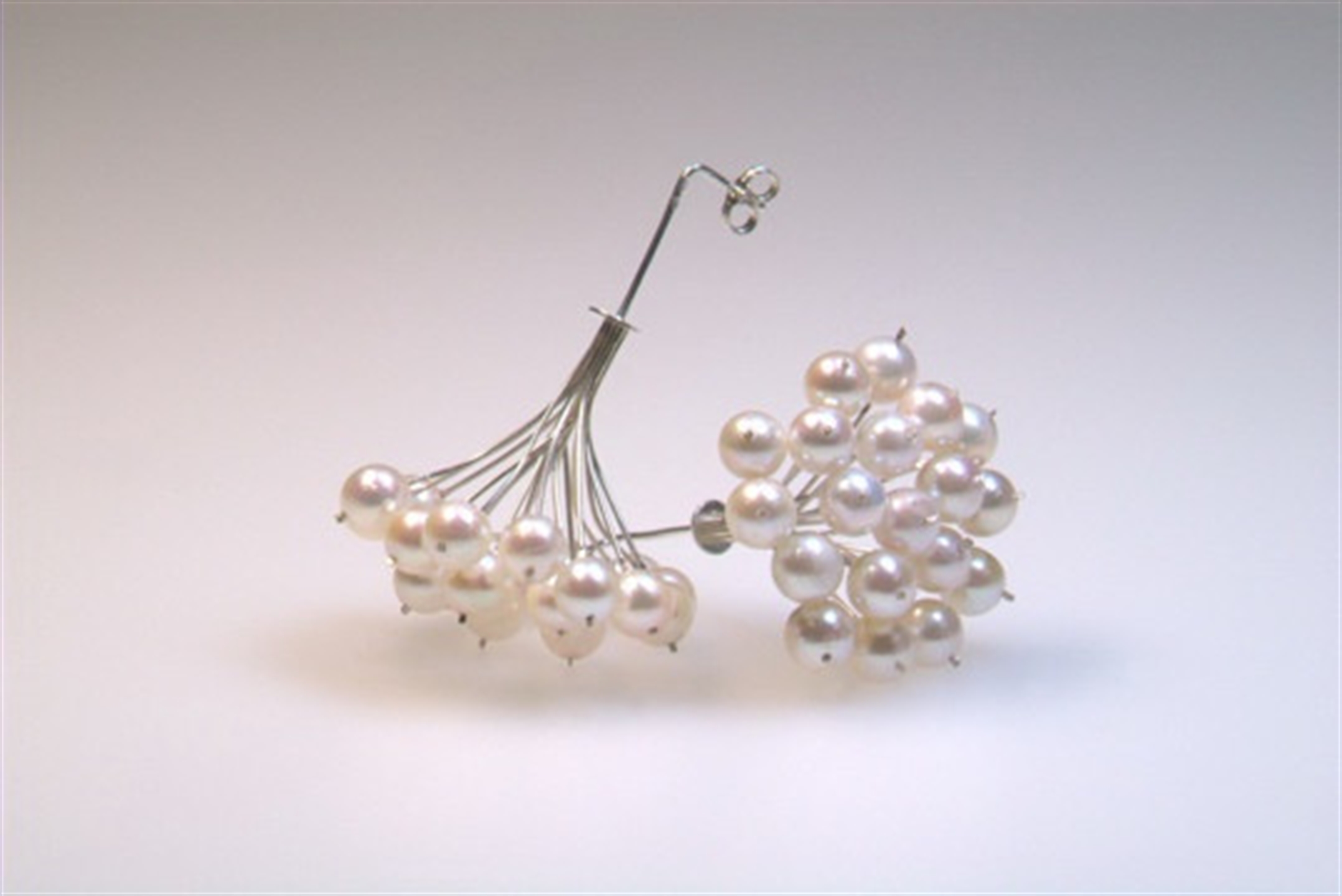 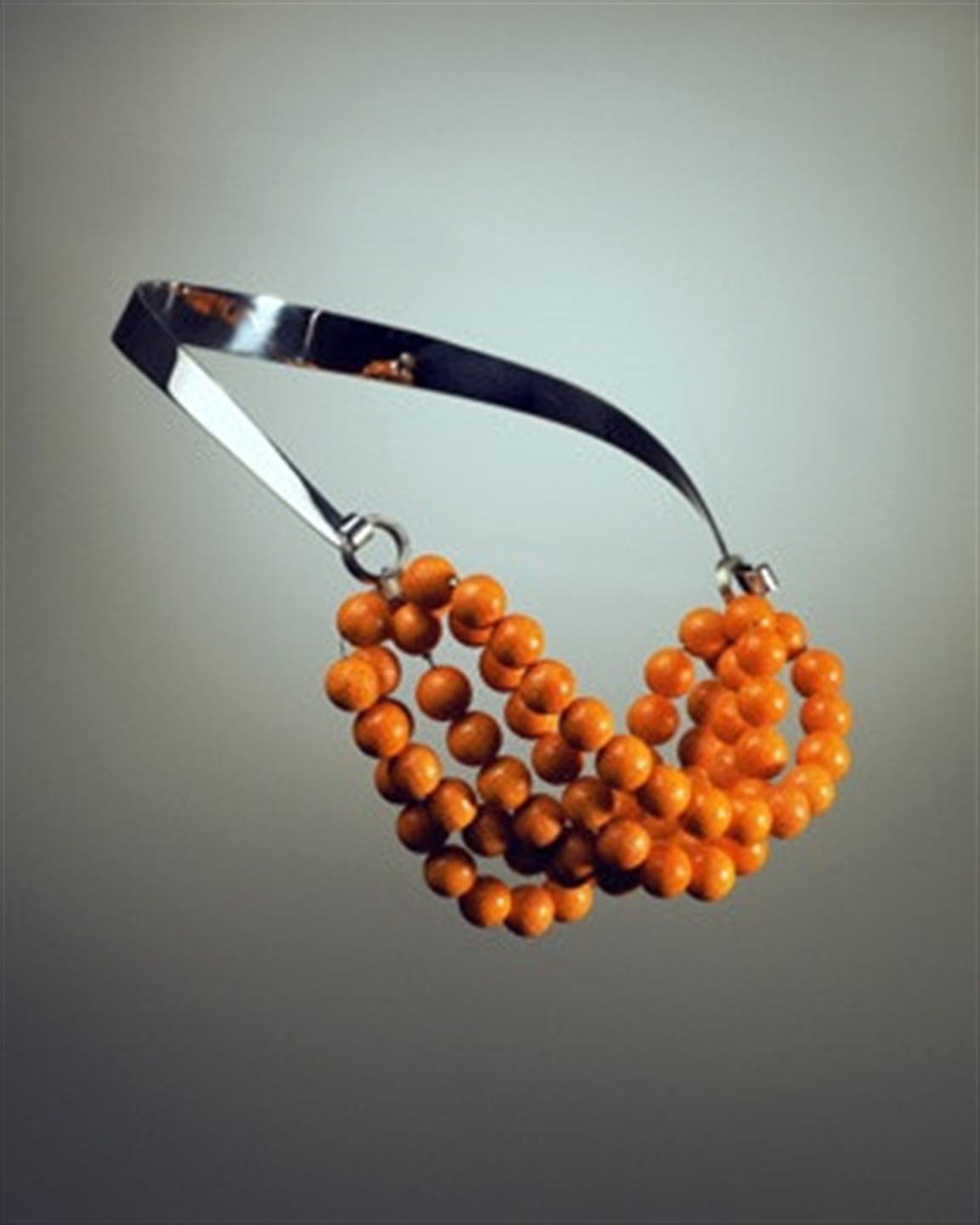 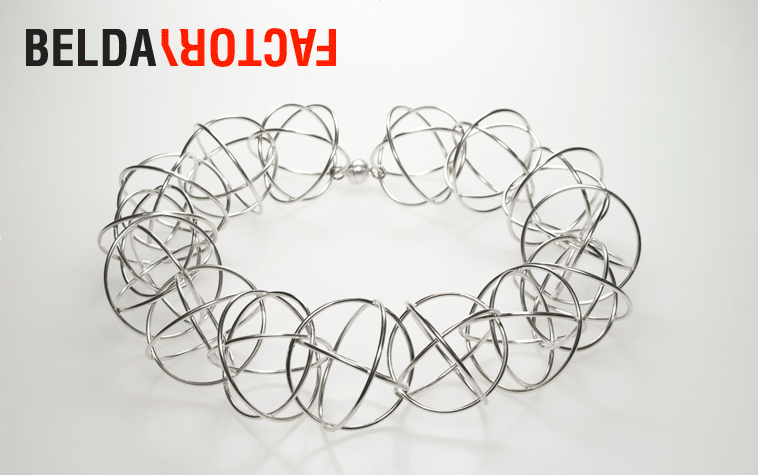 Belda Factory has its modest beginnings in 1915, after the founder Ladislav Belda moved to the far away land of America from Turnov and opened Belda & Co., a firm that produced pearls and glass beads. After the company became a success, Ladislav also opened a jewelry store in New York City. After his stint in America, Mr. Belda then decided to go back to Bohemia and hometown of Turnov where he quickly became one of the most important figures in glassmaking in the land of Bohemia. A prime example of his achievements would have to be his work on the cleaning and restoring of the copies of the Bohemian Coronation Jewels. Since then his legend has turned to the next successor in the family business, Jiří Belda Jr. who has since renewed the former company with his father, who together have started to produce their own new, modern designs. A great display of their latest successes is seen in their collaboration with the granddaughter of Alfons Mucha, arch. Jarmila Plocková. Together they created new and original pieces according to Mucha’s designs, designs which had not been created before. The jewelry was made with high quality precious stones and enamel and was processed using traditional handcrafted techniques. The Mucha collection has been available in the Belda shop in Prague since 1998 alongside new, original and unique jewelry, porcelain and glass, all from Czech producers and designers.

ARTĚL absolutely fills a niche in the luxury crystal market not only in Prague but also throughout the world as their work is carried in stores ranging from Bergdorf Goodman in New York to Christian D ...

Located on the ground floor of the superior Cubist House at the Black Madonna in the center of Prague is the Kubista design shop. This shop is not only wonderful in the fact that it is located in one ...

For over 16 years, Modernista has been a synonym for avant-garde Czech design and applied arts. The company was founded in 1999, originally as an online store with restored original furniture pieces f ...

Located on the lovely Senovážné náměstí (Hay Market Square), in the center of Prague, housed in a whimsical Art Nouveau building is the equally whimsical Harddecore design shop and gallery. This moder ...

Founded in 2002 by Jakub Berdych and Maxim Velcovsky, Qubus is a studio and design shop. The purpose in establishing the Qubus design studio was to offer a non-standard studio and shop that presents m ...

Headquartered in Milan, Kartell is an Italian design company founded in 1949 that produces plastic contemporary furniture and accessories. The company first produced and sold plastic accessories for a ...