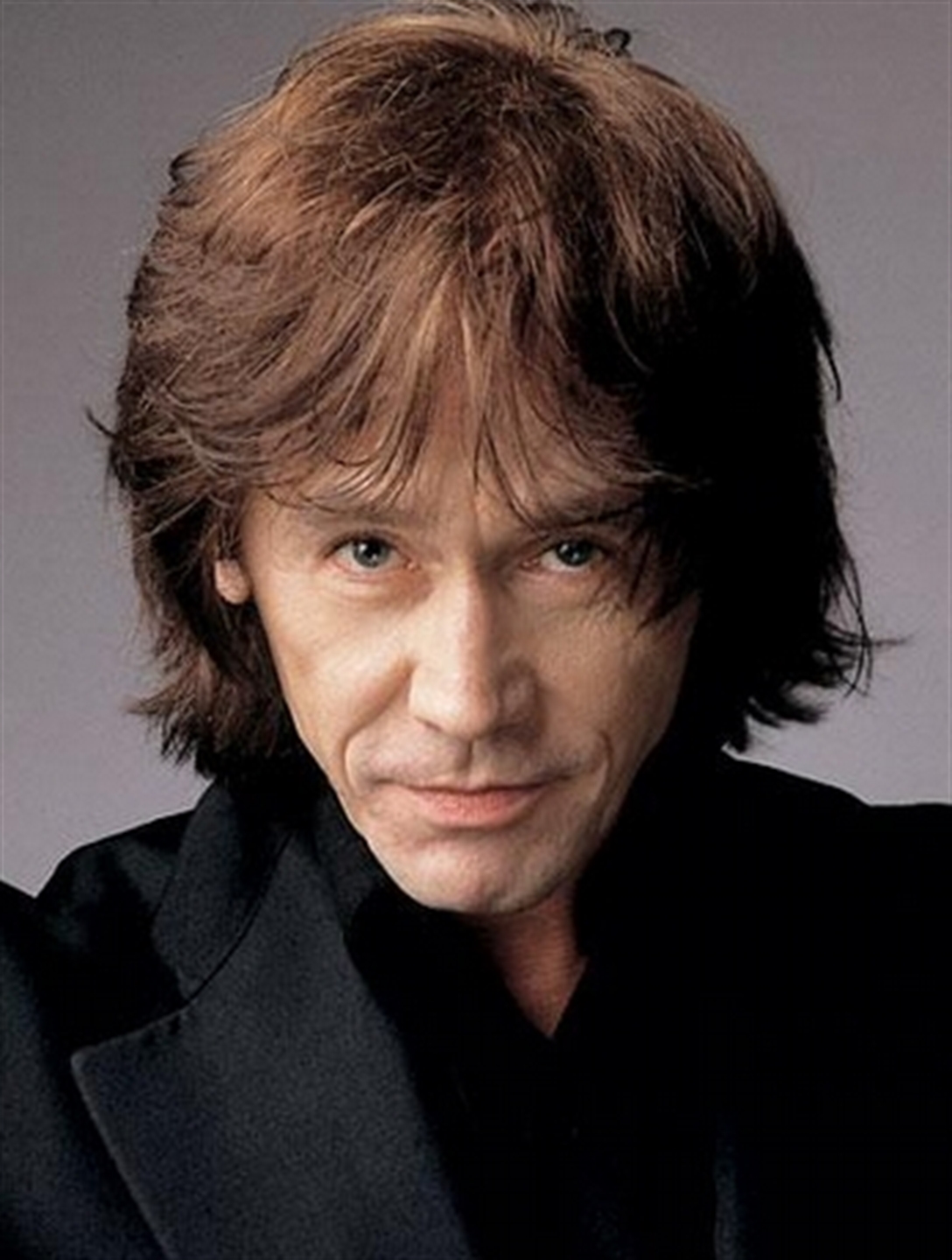 Ivan Kral, a Grammy award winning Czech songwriter, producer, guitarist, bassist, vocalist and filmmaker, was famous for, among other things, playing guitar and bass with Patti Smith in New York City in the 1970s. Kral also collaborated with Blondie and Iggy Pop; while David Bowie, Iggy Pop and U2 have all recorded his music. Ivan Kral co-directed the documentary The Blank Generation, a documentary about the birth of the New York Punk scene in 1976 alongside Amos Poe. The Blank Generation documented live band footage in CBGBs and showcases the then up-and-coming artists The Talking Heads, Blondie, Ramones, Television, New York Dolls, The Heartbreakers, and the Patti Smith Group. Ivan Kral joined the early New York Punk scene when he was only 18 after leaving Czechoslovakia before 1968. Ivan Kral returned to his native home after the fall of Communism with the hope of rejuvenating a suppressed music genre. He split his time recording, producing and performing between the United States and the Czech Republic until his death in 2020.

Tomas Garrigue Masaryk, founder and first president of an independent Czechoslovakia, was a remarkable man who stood for democracy and harmony. Under his leadership (1918-1935) Czechoslovakia became t ...

Milan Kundera is the most successful and translated author to have come out of the Czech lands. Residing in France since 1975, Kundera hardly ever visits the Czech Republic and his overseas novels in ...

Alfons Mucha’s images are known throughout the world, whether they are images of Art Nouveau maidens with soft eyes and wind swept hair sitting in sweet contemplation in their idealyic surroundi ...

If you happen to visit Prague today, you will see Kafka’s face plastered all over t-shirts, coffee mugs and posters. He is quite literally Prague’s most famous son. Franz Kafka was born in ...

František Kupka, a Czech painter and graphic artist, was born in the small town of Opočno in eastern Bohemia in 1871. František Kupka is known as one of the pioneers of Abstract Art and Orphism, which ...