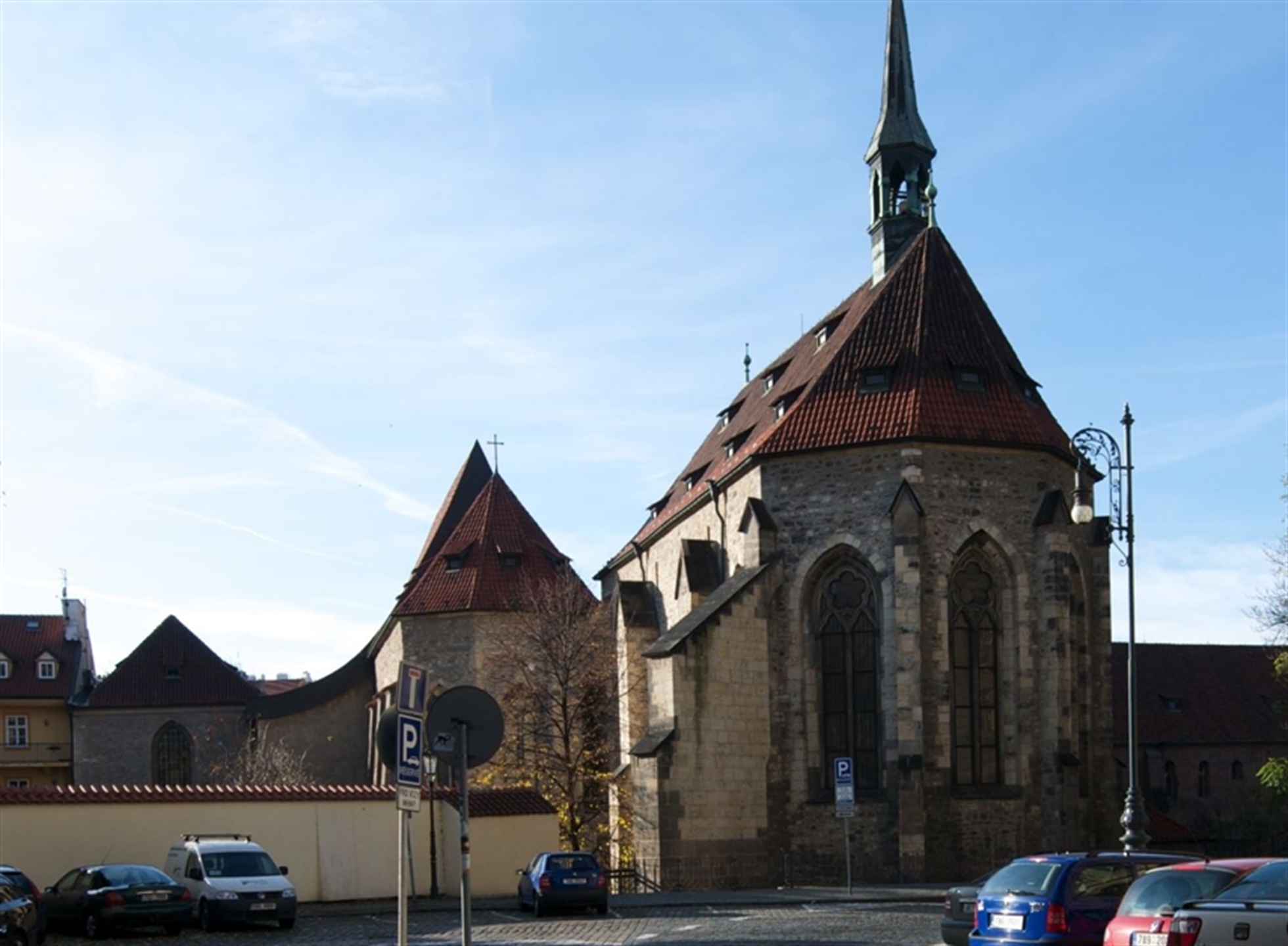 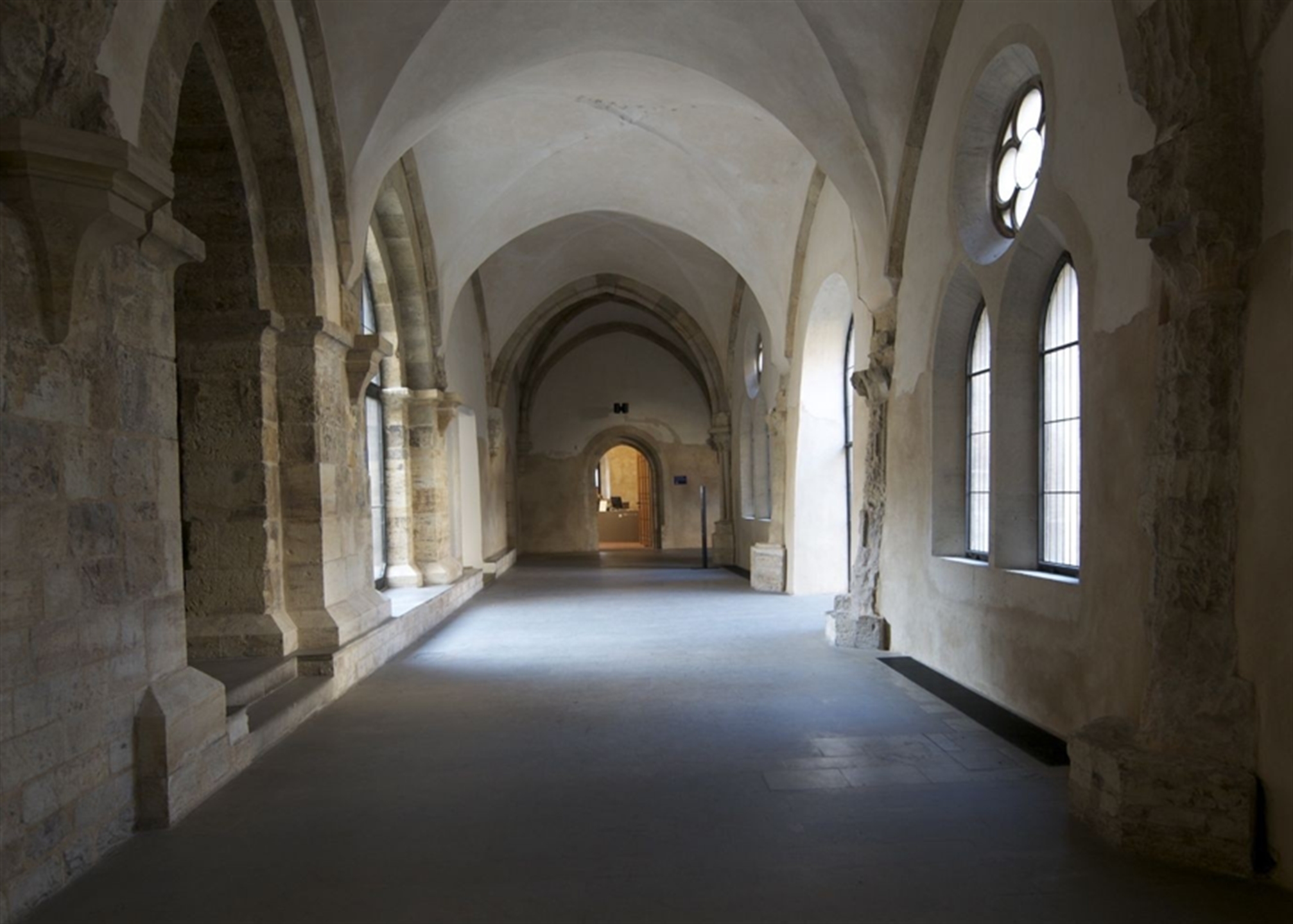 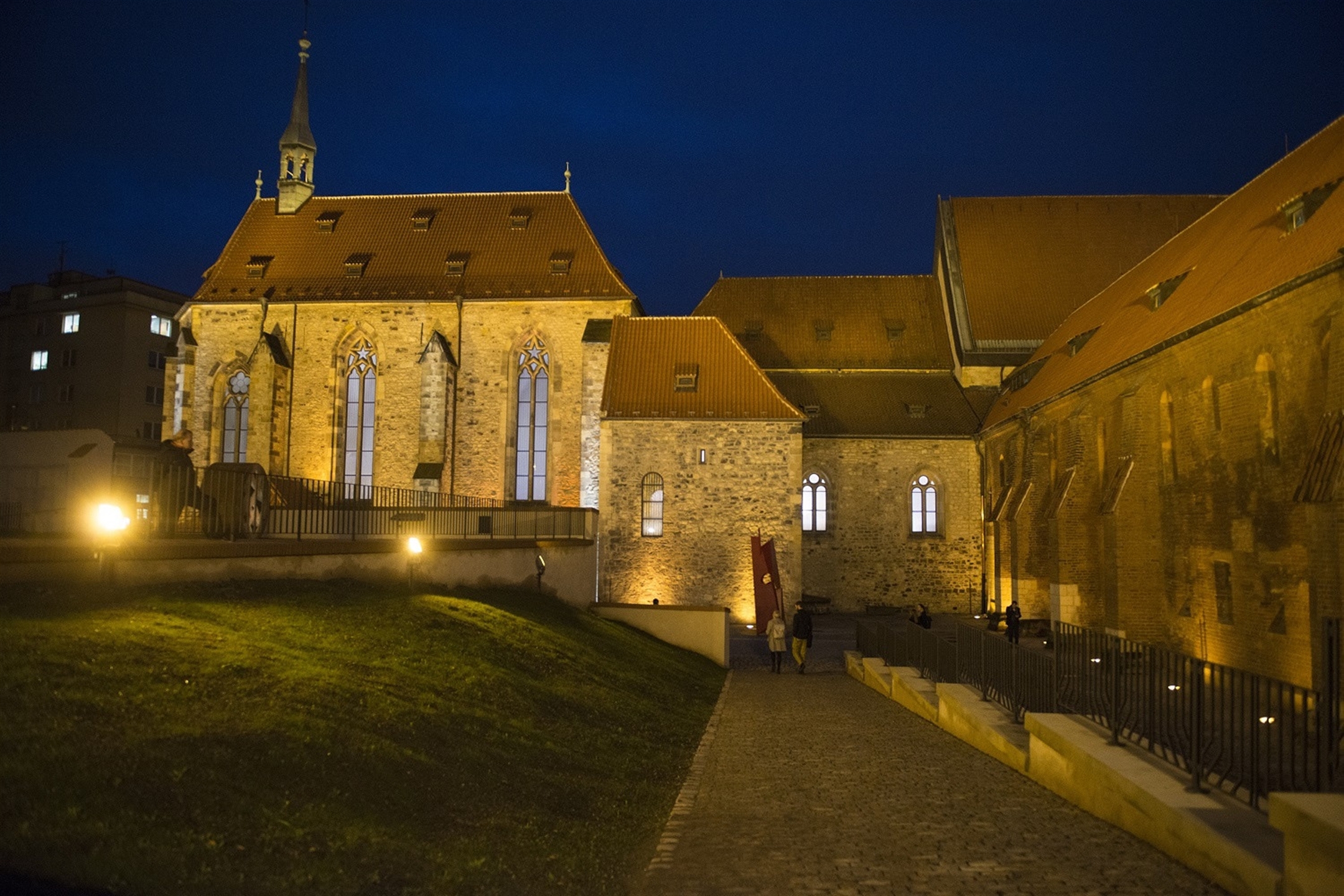 Founded by Princess Agnes of the Premyslid dynasty in 1231, the Convent of St. Agnes of Bohemia is the oldest Gothic building in Prague and was used by the Order of Saint Clare, also known as the Order of Poor Ladies (the second Franciscan order established, founded by St. Clare and St. Francis of Assisi in 1212). This wondrous Gothic structure narrowly escaped demolition in the 19th century when historic synagogues and homes were destroyed in the Old Town and Jewish Quarter slum clearance, due to the success of the Union for the Renewal of the Convent of the Blessed Agnes. The National Gallery renovated the structure in 1963 and ever since 2000 the convent has been displaying medieval art from Bohemia and Central Europe. The impressive collection focuses on the development of Czech art in the 14th century with religious panel paintings and sculptures plus 15th century panel paintings that show external influences from across Europe. In the gallery you can also find the Kalina Anežka restaurant, which showcases the best of what Czech fine dining has to offer.

Prague has first-rate museums dedicated to Medieval and Classical art, but what about the more controversial Modern art? No need to worry; the city of Prague has various Modern art and Postmodern inst ...

The Manes building with its exhibition hall, opened in 1930, well known as a functionalist dream, as it is considered one of the top Functionalist buildings in Europe today, is not only famous for the ...

The Museum of Miniatures

This strange, eccentric museum is dedicated to Siberian Anatoly Konenko and his amazing miniatures. And amazed you will be! The museum displays works that are carved and painted, rarities and oddities ...

An eccentric contemporary collection located on the left riverbank of the Vltava, housed in the old Sova Mill, named after Vaclav Sova, the original owner in the 15th century. It should be noted that ...

This exciting new art gallery located in Holesovice is a breath of much needed fresh air for the city of Prague. Opening at the beginning of October of 2008, this large independent modern gallery wowe ...

The National Gallery displays its wonderful collection of art dating from medieval times to the 21st century in eight unique locations, locations ranging from old renovated palaces and convents, to fu ...